Fabulous cover songs that blew away the original 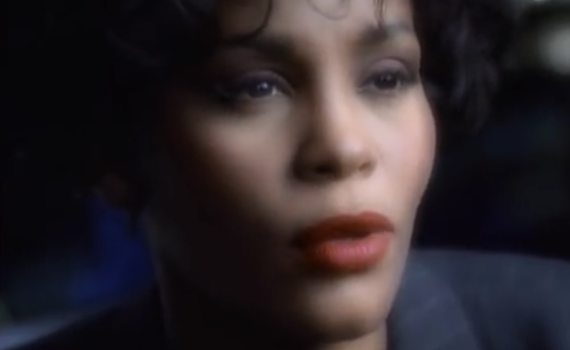 Fabulous cover songs that blew away the original

Our last blogpost talked about a bad cover song that ruined the first dance for a bride. Sometimes, though, a great artist builds on the legacy of the original version of a song and surpasses it with a fabulous cover song of his or her own.

As wedding DJs, Crestline Entertainment gets requests all the time for songs that aren’t performed by the original artist. We can play any version you want.

You know how subjective this can all be. Some brides and grooms, or their parents, simply love the original artist, and nothing can touch that version.

But then they hear a younger artists breathe new life into a masterpiece, leaving them awestruck that maybe, just maybe, that’s a little better than Sinatra or Elton John performed it.

Speaking of Elton John, let’s look at a few fabulous cover songs that surpassed the original. Goodbye Yellow Brick Road was one of Sir Elton’s greatest hits, both artistically and commercially. It’s a tough song to sing because of its broad range, so not many artists cover it.

Sara Bareilles took on the challenge and simply made the song her own. Her re-harmonized piano chords are haunting, and her vocal stylings simply soar, releasing all the emotion packed into Bernie Taupin’s lyrics. Even Elton John was blown away by her interpretation of his soft rock ballad! This is a simply fabulous cover song of a masterpiece:

And speaking of Sinatra, one of his all-time biggest hits was Cole Porter’s “I’ve got you under my skin.” With a virtuosic arrangement by Nelson Riddle coupled with the ‘Chairman of the Board’s’ impeccable vocal phrasings, no one could touch Sinatra’s version. That is, until Diana Krall came along.

Ms. Krall knew that no one could make that song swing better than Ol’ Blue Eyes, so she performs it the exact opposite: nice and slow. Experience a fabulous cover song performed by an artist at the top of her game:

One of the all-time greats

Some songs are so good that they just beg to be sung by scores of different vocal artists. One such song is the beautiful, “I Will Always Love You,” written by Dolly Parton. This song is so good, that Dolly’s vocal version hit #1 on Billboard’s list of Hot Country Songs not once, but twice! Could anyone possibly top Dolly? Yes. Whitney Houston recorded one of the most electrifying songs ever with her take on this classic. She sang it in the 1992 movie, “The Bodyguard.” It’s so good, it is one of the best-selling singles. EVER.

Here is a fabulous cover song for the ages:

Chicagoland wedding receptions rely on the art of the song to express what you’re feeling on your wedding day. Joy. Love. Peace. Hope. Each bride, each groom is unique. What songs define you and love story?

Music connects us. Crestline Entertainment will play the version YOU want. Do you have a fabulous cover song you want us to play for your first dance? Don’t worry, we probably already have it … or we’ll get it.

The timelessness of your first dance is defined by this song. Let’s start planning the music for your celebration of a lifetime. Our client planning tools are the best!